Victor Rivera joined Celestar Corporation in November 2022 as the Facility Security Officer. He brings more than 10 years of experience in the security field including personnel security, industrial security, and facility security management.

Prior to joining the Celestar team, Victor was the Facility Security Officer for Metis Solutions for 5 years and later transitioned as part of the FSO team for PAE/Amentum. During his time with the previous companies, Victor supported many contracts and worked directly with many DoD agencies and as well as other agencies outside of DoD. With these experiences he has brought a considerable Security knowledge to Celestar.

Victor is also currently serving in the United States Air Force Reserves as a Technical Sargent (TSgt) and has been doing so for the last 17 years as a Security Forces member. Victor was assigned to the 6th Security Forces Squadron at MacDill AFB then transitioned to the Reserve Unit at HQ United States Special Operations Command. 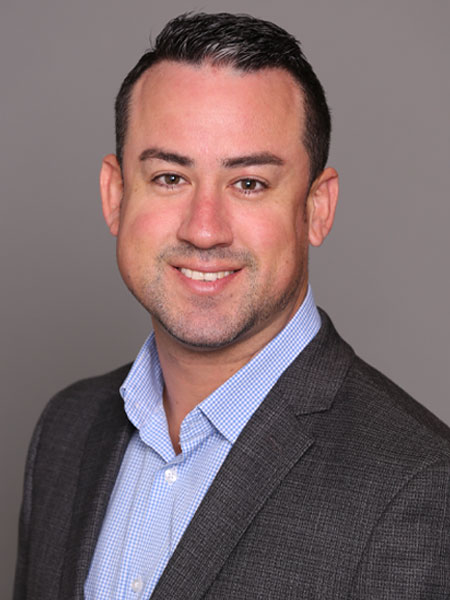