Tony Liberta, Portfolio Manager and Senior Intelligence Trainer, leads Celestar Corporation’s training efforts within the DoD, DoS and International Community.  His duties include developing strategies in which to expand upon Celestar’s experiences in developing and delivering training that is realistic, relevant and timely. He also manages Celestar’s IT efforts at ten locations in five states providing support to the US Navy Next Generation Enterprise Network (NGEN).

Mr. Liberta holds a Masters of Science of Strategic Intelligence (MSSI), in which he was also voted by his peers to receive the Non-Commissioned Officer Association (NCOA) Award for Leadership and Academic Achievement. 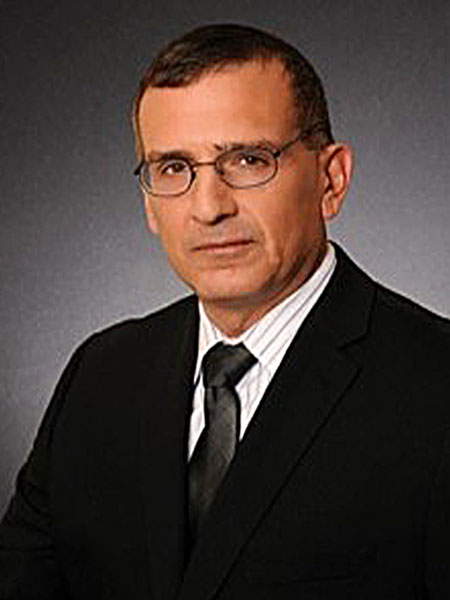