Celestan started his company in Tampa, after serving 20 years in the U.S. Army.
Following deployments around the world including places like Belarus, Germany, and Western Africa, he landed in Tampa, providing intelligence support out of U.S. Central Command at MacDill Air Force Base. During his first year in Tampa, Celestan coordinated intelligence in matters related to Russia and Central Asia, due to his background as a Russian Foreign Area Officer (FAO). Celestan’s duties changed dramatically following the 9/11 terrorist attacks on our nation. Celestan supported intelligence operations during the wars in Afghanistan and Iraq, including the hunt for Osama bin Laden.

In the months before Celestan retired as a Lieutenant Colonel from the U.S. Army in 2004, he took business courses and started building what would become lifelong community connections. He launched his company with a credit card and a dream. In its first year, Celestar generated $50,000. By year three, Celestar’s revenue hit $2.5 million. Celestar was named one of the 500 fastest growing private companies by Inc magazine.

Celestan has received numerous awards and recognitions for his achievements, including the prestigious Ernst & Young Entrepreneur of Year award in Florida. He was also elected to the Tampa Bay Business Hall of Fame.

Celestan’s community commitments include serving on the board of the Bank of Tampa and the Tampa General Hospital Board. Celestan also serves on the Board of Trustees at Hillsborough Community College. He is a past chairman of the Greater Tampa Chamber of Commerce. He has also served on the governor-appointed boards of Port Tampa Bay, Space Florida, and Enterprise Florida.

Celestan earned a Master of Arts in International Affairs from the University of Washington and a Bachelor of Science in Engineering and Russian Area Studies from the United States Military Academy at West Point. 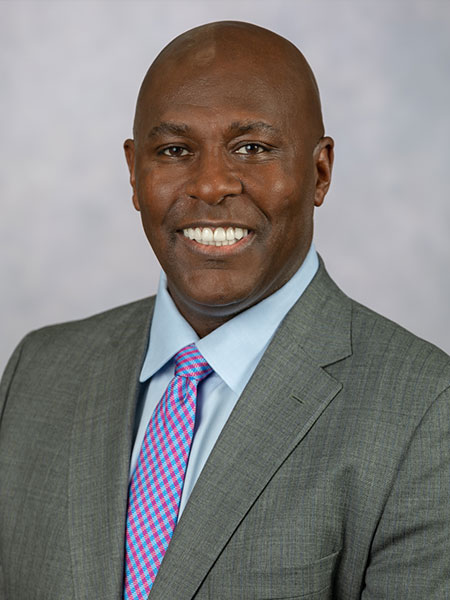