Geoffrey X. Davis has been supporting government contracts since coming off active duty in 2004, deploying to the CENTCOM AOR for weeks, months and years at a time. Geoff was previously a senior contract advisor to DIA’s Analytic Development Office (ADO), integrating Object-Based Production (OBP) governance and Object management solutions throughout the defense intelligence enterprise. Geoff started his military career in 1997 and was assigned to the U.S. Central Command (CENTCOM) HQ in 2002 as a military officer and later as a contractor. 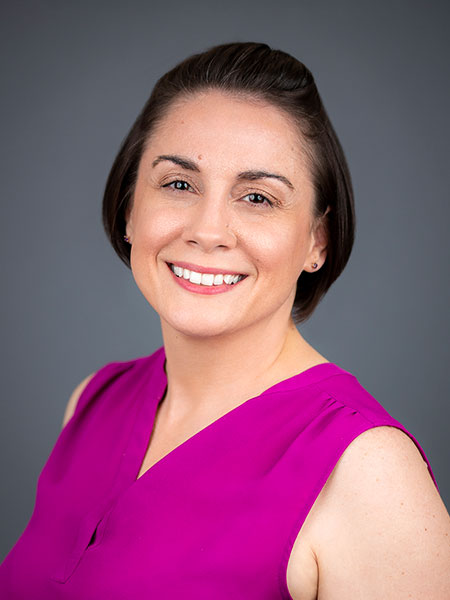